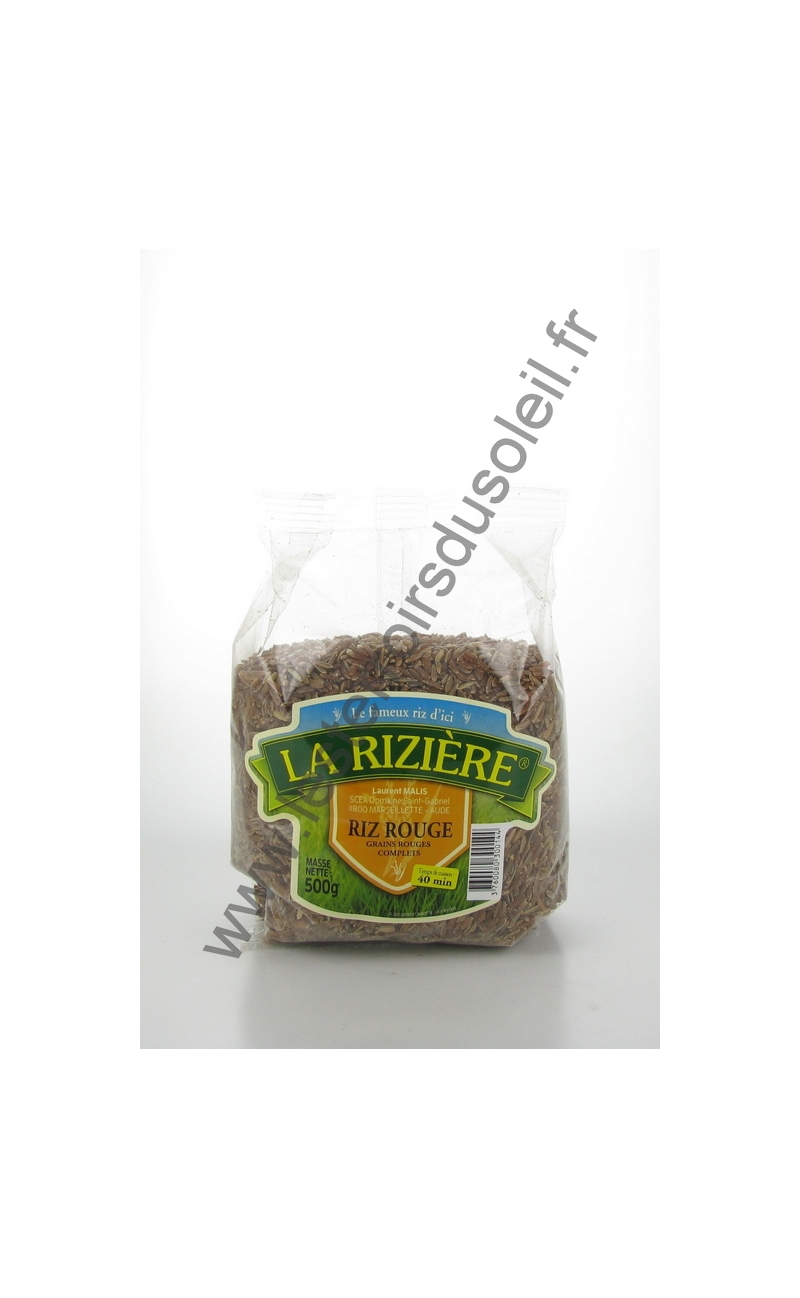 Secure payment
It is a complete rice that Mother Nature has endowed with a red film. It is an exceptional rice with a subtle and wild taste.
Recherches associées :
La Rizière de Marseillette

Viticulturist by vocation and by family tradition, it represents the 4th generation of a family of farmers settled on the estate Saint Gabriel since 1925.

At the same time, being a rice grower has become a natural choice, as rice has often been an alternative to the vineyard in order to cope with the various economic crises linked to the wine market.

As early as 1952, Laurent's grandfather began cultivating La Rizière de Marseillette in about 20 ha for a small decade, but the varieties did not always survive the vagaries of the weather, since the labor became too expensive ( the transplanting of the rice was done by hand) it abandons this production.

In 1986, at the heart of a major wine crisis, Laurent's father attempted a new trial of round rice, bringing in his wake other producers. The trial of La Rizière de Marseillette proved promising, but the sharp fall in prices 10 years later discouraged the best wishes. Having resumed the operation of La Rizière de Marseillette in the meantime, Laurent then decided to market his own production.